Create a Classic 2019
Harp of Dagda 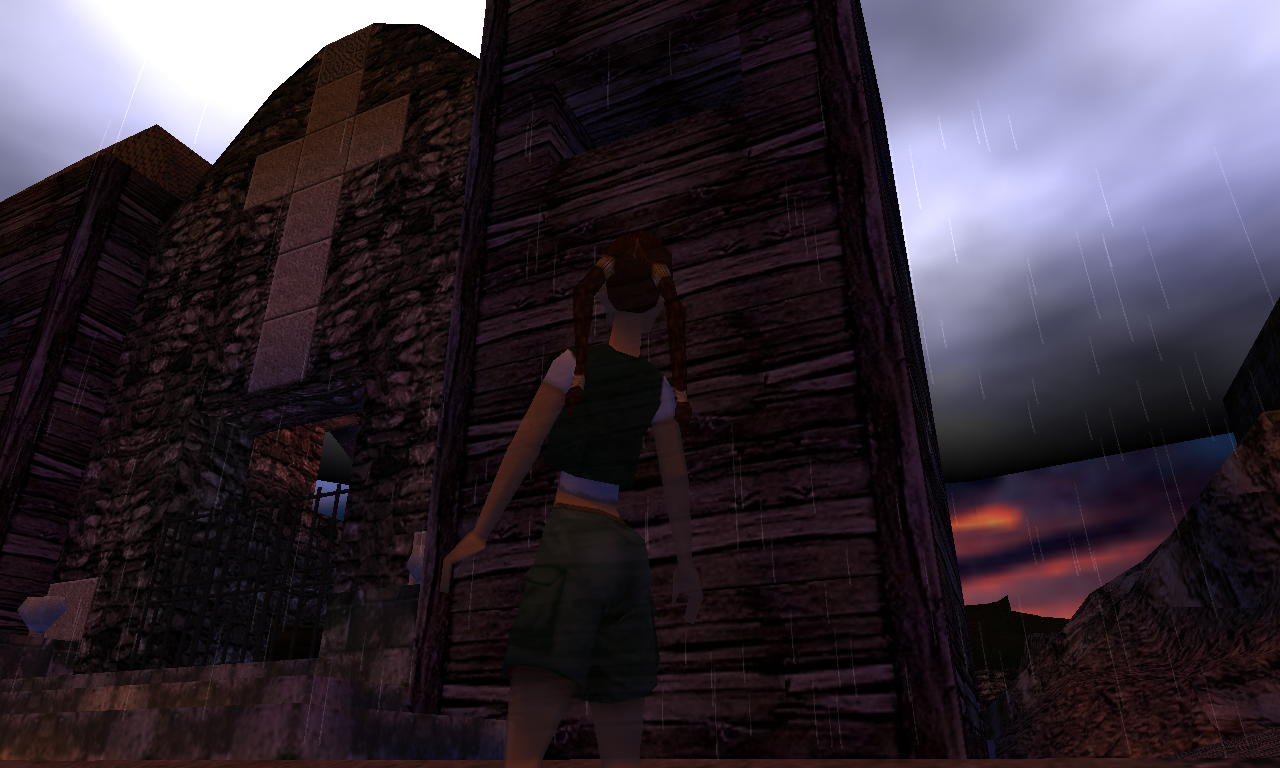 Storia: One of the oldest folklore story in Ireland talks about Dagda - one
of the primary gods of Irish mythology. He is said to be the father
and protector of the first tribe that settled on the island,
known as the Tuatha de Danann. Dagda used a magical harp made from rare wood,
gold and jewels. This harp would sound its music only for Dagda, and the notes
he played held people spell-bound. He could inspire his soldiers before battle
or soothe them afterwards.

Dagda's harp was stolen during a battle. But since no-one else can play the harp,
it was useless to the enemies. They decided to hide it, so that Dagda would never
be able to play it again.

Lara read all the stories and thinks she knows where Dagda's harp might be hidden.
While in Ireland, she sneaks out one evening to investigate.